THE PREMIER CONFERENCE FOR MEDICAL, FIRE, and
POLICE DISPATCHING and SECONDARY NURSE TRIAGE

This NAVIGATOR is set to be our best ever. We have been hard at work reviewing your conference evaluation ideas and suggestions, finding the latest and best presentation topics and presenters, planning fabulous events and networking opportunities, and finding keynote speakers that will knock your socks off! You won’t want to miss this truly memorable educational, networking conference. 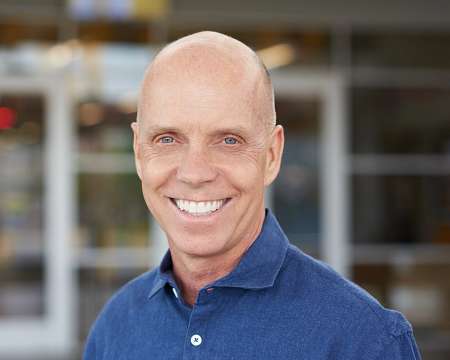 The most recognized male figure skating star in the world, Scott Hamilton has won 70 titles, awards and honors including an Emmy Award nomination, induction into the United States Olympic Hall of Fame and a privileged member of the World Figure Skating Hall of Fame.

In 1984, Scott captured the attention of the world with his Olympic Gold medal performances in Saravejo and since has shared his love and enthusiasm for the sport as ananalyst/commentator, performer, producer and best-selling author (Fritzy Finds a Hat, 2020, Finish First: Winning Changes Everything, 2018, The Great Eight, 2009 and Landing It, 1999). Scott further inspires others as a speaker, humanitarian, and as a cancer and pituitary brain tumor survivor. 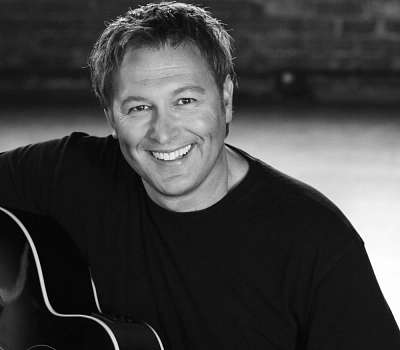 With nearly two dozen smash hits, multiple BMI song writing awards, a Grammy for Best Country Song, as well as being inducted into the Nashville Songwriter Hall of Fame in 2017, Tim Nichols has earned his place among Nashville’s most elite and respected tunesmiths.

In 2004, along with Craig Wiseman, Nichols wrote Tim McGraw’s “Live Like You Were Dying,” which stayed at #1 for ten consecutive weeks. In addition to breaking a 30 year record, “Live Like You Were Dying” won the Grammy award for Best Country Song in 2005. It also won the Song of the Year award from the Country Music Association, Academy of Country Music, BMI Country Awards, ASCAP Country Awards, Billboard and the Nashville Songwriters Association International. It is the only song to have won every major song award that is presented for country music. 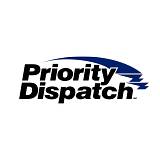 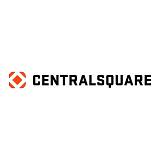 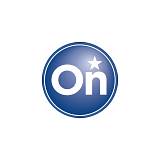 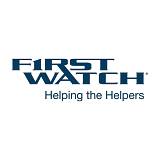 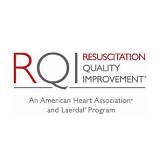 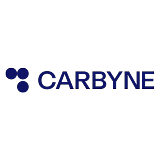 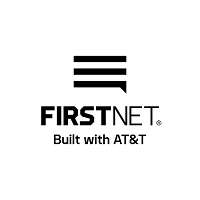 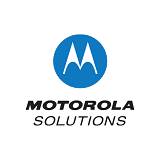 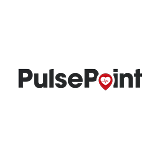 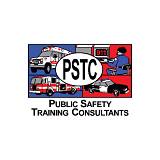 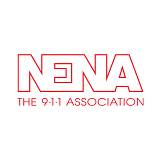